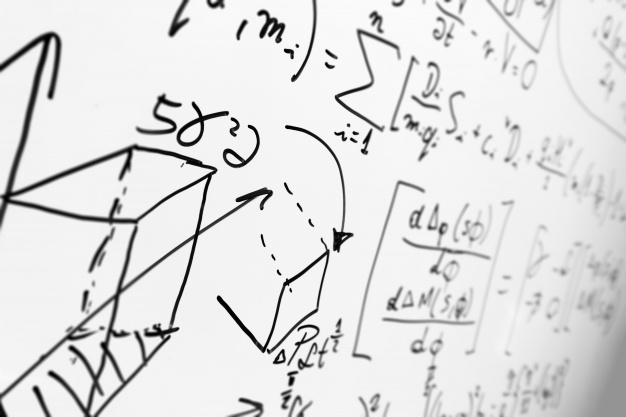 Linear Equation in One Variable

Solving Linear Equations in One Variable

READ  Know Some of the Benefits and Risks of Artificial Intelligence

Thus, x = 3 is the solution to this linear equation.

Step 4: Multiply the second equation with 3 and add it to the first equation to eliminate y. Thus, we get x = 3.

To get a better understanding of the topic, it is best to use the services of an institution such as Cuemath. At Cuemath, the math experts instill kids with a robust mathematical foundation using several resources. A child is sure to master the subject in no time while having an enjoyable learning experience.

Are There Benefits of Remote Work?

Is Alkaline Water Good For You