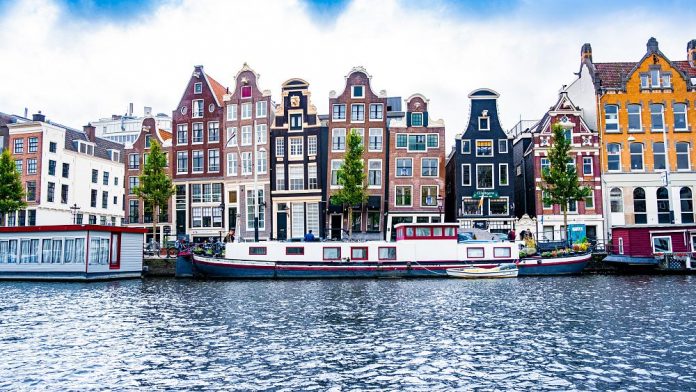 There’s a believe that sex and drugs, and probably even a bit of rock and roll, are pushed in your face, and that if you don’t take drugs or have been through drug detox clinics and are in recovery, then it’s not going to be the place for you.

But the thing is – nothing is pushed in your face in Amsterdam. In fact, it’s one of the friendliest, most relaxed cities on the planet and you’ll be welcomed with open arms no matter what your story.

There’s far more to the city than coffee shops and brothels, so if that’s what’s putting you off a weekend away there, then look no further than this article.

So, how do you do a weekend in Amsterdam sober and sexless? At least from the red light district…

Get high on the artwork…

Amsterdam is culturally one of the most important cities in Europe and the works of both Vincent van Gogh and Rembrandt are housed in the city, both having their own dedicated galleries.

Many of their most famous works are there and seeing the likes of Sunflowers and The Yellow House in the flesh is really quite a buzz.

De Negen Straatjes, known as The Nine Streets in English, is a neighbourhood that runs in the middle of the Jordaan canal belt and is full of intrigue and delight. It’s a rather bohemian neighbourhood filled with quirky street art and independent boutiques and artisan food stores and restaurants.

See also  10 Exciting Things to do in Catalina Island

It’s the perfect place to cycle through or take a leisure stroll, stopping where you see fit for a coffee and enjoying a relaxed afternoon.

A short cycle from the hustle and bustle of the city centre towards the shipyards and you’ll encounter NDSM Wharf, a former shipyard that has been transformed into a cultural hotspot.

You’ll find tons of great events happening in the space, as well as plenty of trendy bars and restaurants. There are festivals happening all year around, while once a month it also welcomes Europe’s largest flea market for people wanting to bag a bargain.

Check out the parks

Of course, there’s the likes of the flower market and Anne Frank House, which are to be encouraged a visit, but one of the things that really makes Amsterdam stand out as an incredible city is not just the canals, but the parks too.

Westerpark is an excellent park to look around, alongside Vondelpark and Rembrandtpark, while we’re also huge fans of Flevopark, based in the Oost area of the city. It’s huge and offers the city’s only outdoor swimming pool as well as wild swimming in the Nieuwe Diep, perfect for the summer.

If you’re getting to enjoy Amsterdam on a beautiful summer’s day, then there’s no better place to while away a few hours.

10 Exciting Things to do in Catalina Island

Best Time To Travel To Ireland- To Get a Memorable Vacay

Learn How XML Content Management Can Do Wonders to Your Business